Start your engines! Gearing up for what’s new in Bowling Green in 2014!

Ladies and gentlemen, start your engines and gear up for what’s new in Bowling Green in 2014.

It is certainly the year of the Corvette! America’s favorite sports car was awarded the 2014 North American Car of the Year at the Detroit Auto Show in January, so what better year to plan a visit to Vette City for a tour of the Assembly Plant and Museum! If you’re a true Corvette fanatic, help us celebrate the National Corvette Museum’s 20th Anniversary and National Corvette Caravan over Labor Day weekend, Aug. 28-30. You don’t want to miss the main event, the official opening of the NCM Motorsports Park, the newest venue in high performance driving and the only facility of its kind in this part of the country. 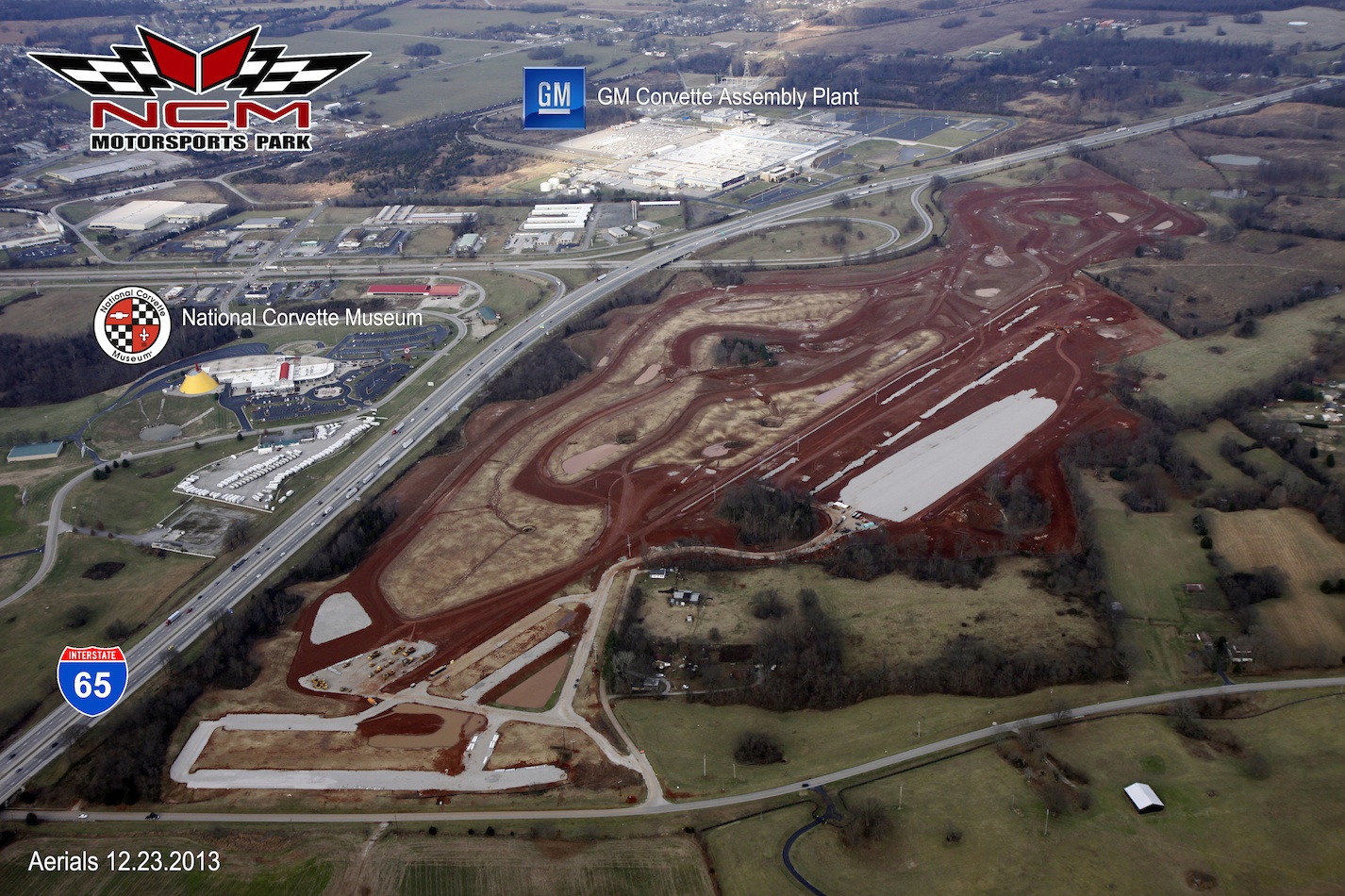 While you’re at the National Corvette Museum, start hunting for hidden geocaches on the grounds and navigate your way through the GPS Adventures Maze exhibit inside through May 4. The Messner Collection follows from May 10- Sept. 12 featuring a collection of rare, pristine and low mile Corvettes gifted to the Museum by Donald Messner, and then it’s an invasion of Hot Rods & Street Rods beginning Sept. 20 through the new year.

Big things are on the horizon for the Bowling Green Assembly Plant too—the High Performance Build Center is set to open during the first quarter of this year and public tour times of the assembly line have resumed to Monday-Friday at 8:30am, 11:30am and 1pm Central time.

The Historic Railpark & Train Museum is currently renovating its E-8 Locomotive Engine built by General Motors and plans a grand unveiling soon. The cab area is restored so a visitor can feel how it would be at the controls, and the diesel engines have been removed and instead will contain a history of passenger locomotion of United States Railroading.

The Bowling Green Hot Rods are fueling up for the 2014 professional baseball season with an all new entertainment experience for the fans!  Soon to be released are daily promotions, giving you more fun for your money.  The team is also introducing new membership clubs allowing fans to be involved with the Hot Rods experience like never before.  The ownership group also has big plans for the ballpark itself, which will make it the place to be during the summer in downtown Bowling Green.

Hitcents Park Plaza next door to the ballpark will soon be buzzing with five new restaurants including a sports bar and quick casual concepts along with banquet space on the second floor. Bowling Green landmark Mariah’s restaurant will be moving from the Mariah Moore house in April and becoming the anchor restaurant in the plaza.

Look forward to celebrating Bowling Green’s native Duncan Hines in July as the Duncan Hines Festival moves to a new location. For the first time, the festival will be held at Chaney’s Dairy Barn on July 12. Uncle Duncan’s Duck Derby and the Adventures in Good Baking Contest are still on the schedule. Just add Chaney’s ice cream, inflatables for the kids and a free Ice Cream & a Moovie date at dusk to top off a day with the family celebrating the Man Behind the Cake Mix.

So as you can see, Bowling Green is geared for fun in 2014! Start planning your getaway today!