The Sloan Convention Center is a 60,000 square foot facility that has 35,500 square feet of meeting and pre-convention exhibit space. The 19,500 square foot grand ballroom has a reception capacity of 1,500 and can be divided into four smaller ballrooms. There are also six breakout rooms ranging from 350 to 2,600 square feet.

There are a total of 444 hotel rooms in the Hartland Development. The convention center has indoor access to the adjacent and newly renovated Holiday Inn University Plaza. The six-story atrium hotel has 218 rooms, including several suites. The hotel has three salons totaling 4,000 square feet. Across the street from the Convention Center hotels include the Courtyard by Marriott with 93 rooms and the Hilton Garden Inn with 133 rooms.

Accommodates up to 100 trade show booths 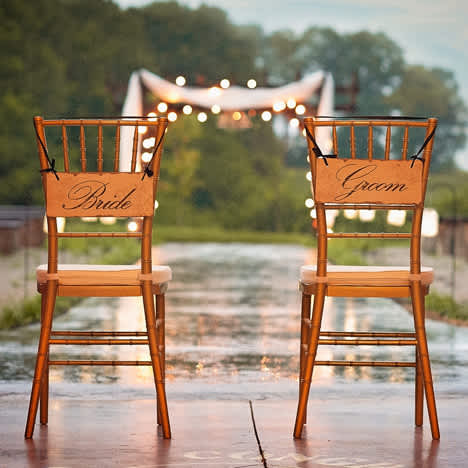 Save the date for the 14th annual Bridal Fest Wedding Expo at Sloan Convention Center in Bowling... Read More 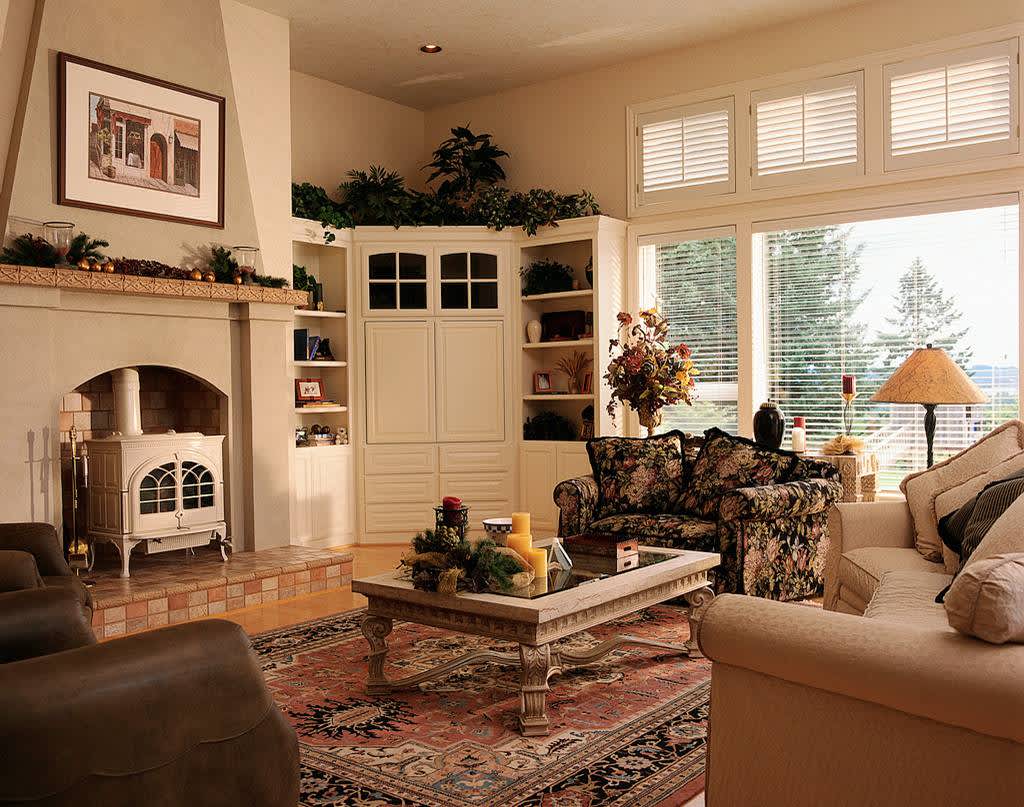 The 2023 Home Expo is the place for innovative products, new ideas, and great advice, as well as the... Read More

Join the American Cancer Society for "Purses, Pouts and Pearls" on March 10, 2023 for a... Read More 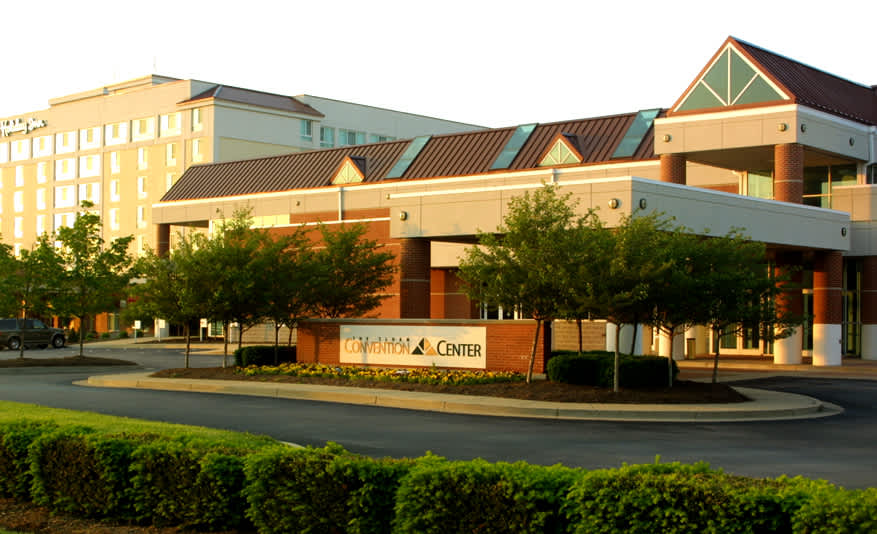 Join in a night of fun and fundraising! Presented by Hill’s Pet Nutrition and German American Bank,... Read More 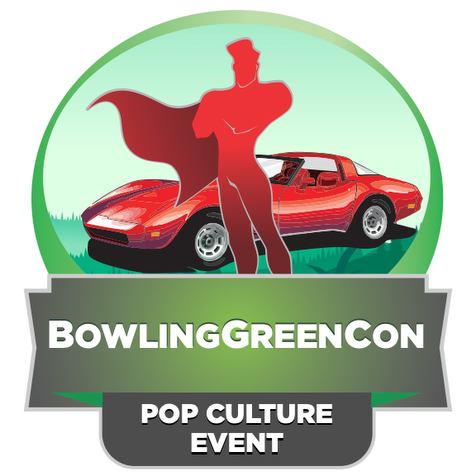